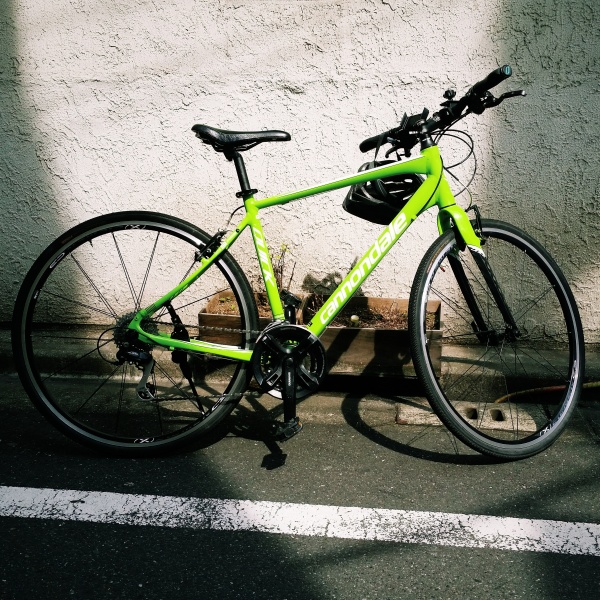 With the general lack of parking and many narrow streets to navigate even out in the suburbs, bicycles are the vehicle of choice for most people in urban Japan. The trouble is that the run-of-the-mill bicycle in Japan is made for price and convenience, not for fun. While a standard bike may run around $100 and be outfitted with lights, a generously large kickstand and often a basket to carry your groceries, they are steel framed behemoths with few (if any) gears that make climbing even a gentle hill feel like pedaling up Mt. Fuji.

After Winter kept us indoors for the past few months and often driving our car to places we would normally ride to, I began to get the itch to ride a bit more. Good quality bicycles are not difficult to find at specialty bike shops around Tokyo, but as you can imagine, they are expensive. My options were to wait until summer and hope to have enough extra luggage space to bring my bike in California back to Japan or find a decent used bike. Through my research, I located a used bicycle chain online with shops all over Japan that will, for a price, ship you a used bicycle.

For several months I scoured the website looking for a good bicycle. Buying a used bicycle online sight unseen was not particularly appealing to me, so after a while I decided to limit my choices to bicycles which were in shops I could get to by train. Fortunately, there were about 4-5 shops that were easily accessible to me and a few others that were a stretch, but for the right bicycle, I might be motivated to make a special trip.

Last week, I located one, a beautiful mid-range Cannondale hybrid (city/offroad) that was in very good condition. Better yet, it was at the shop in Ginza, an easy train ride from my house. The only catch was that if I ended up buying it, I would need to ride it home, about 16 miles through the heart of urban Tokyo and into the western suburbs.

I got up early the next morning after praying for good weather and found the day a little overcast but warm and no rain in the forecast. After experiencing the rush hour crush on the train to Ginza, I arrived at the shop and found the bicycle in the window. Between my limited Japanese and the shop clerk’s limited English, we figured everything out, agreed on some replacement parts to be installed, and an hour later, I was riding my brand new used bicycle toward home along the southern edge of the Imperial Palace moat.

I have a couple of timelapse videos of my frenetic and sometimes scary ride home but I pulled some still shots to show the different neighborhoods of Tokyo I experienced on my ride home. When you walk or ride through multiple neighborhoods, you begin to see the city and its inhabitants not as one huge mass of humanity, but little villages each with their own specialties and character. It’s important for us to break the city down this way and know how to pray specifically for each area and its people.

I’d love to write more, but it is a beautiful day outside and my new bicycle is calling me to ride it somewhere! 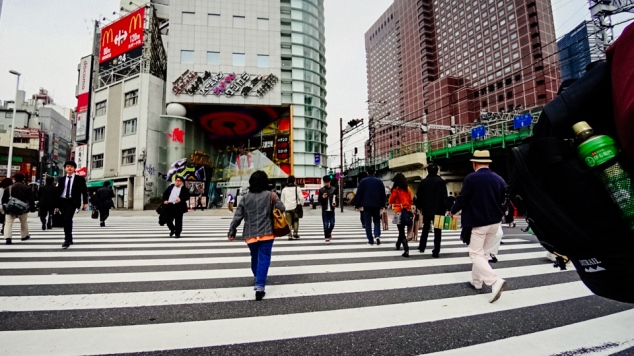 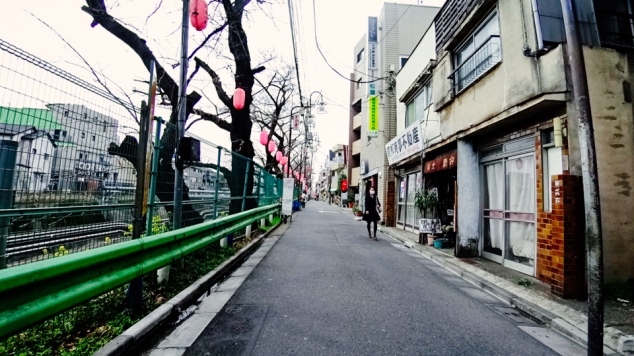 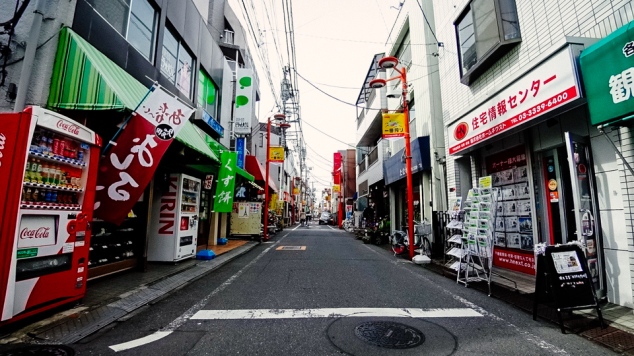