I must admit: it wasn’t exactly a hardship for me to leave the dead of Tokyo winter for a 6 day trip to Thailand. Though Northern Thailand was not the steamy tropical climate of Bangkok where we made our transfer to Chiang Rai, it was still a far cry from the near freezing temperatures we left back in Japan.

Our pastor, Seiji, his son Yuji and I traveled to Thailand as part of a vision trip. One part of the trip centered around Pastor Seiji’s cousin and his wife, who were serving as career missionaries in Chiang Rai. We wanted to get a better idea of the ministries they were involved in to report back to congregation and look for ways we could partner with them by sending short term teams in the future. The other part of the trip was ministry to our friend Patrick, an Akha hill tribe brother who has started his own coffee business in the mountainous region just outside of Chiang Rai. We wanted to see and record his growing and processing process and understand his story so that Pastor Seiji could help him make contacts in Japan to expand his distribution channels. 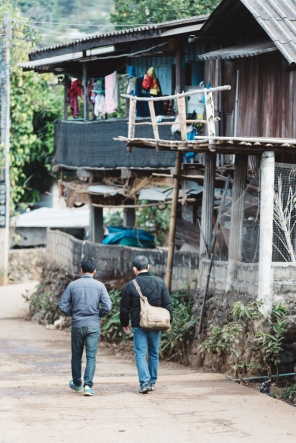 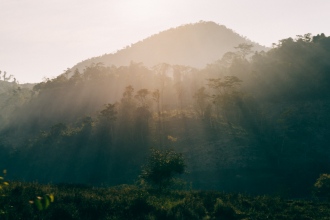 In Northern Thailand, we saw firsthand how difficult the world makes the lives of the disenfranchised: the poor, the fatherless, the country-less. Much of the work Pastor Seiji’s cousin and his wife are doing focuses on helping the people of the hill tribes in the area. Rural Thailand is not wealthy to start with but the tribal people are even poorer, with less access to educational opportunities and healthcare than the average Thai. Many are taken advantage of because of their situation and human trafficking is a big problem for them. The organizations we visited with offer shelter, education, and emotional recovery for those who have been subject to or at risk of trafficking.

I was able to serve a couple of the organizations by taking portraits for some of the kids in their programs. At New Life Center, I took portraits of the girls who lived there, many of whom were rescued from abusive situations or at risk. Some of the girls were from countries other than Thailand, making it difficult for them to go to school due to language barriers and have access to healthcare. We thought giving the girls a professional looking picture of themselves would remind them that they are beautiful, unique and wonderfully made. At another organization, I shot portraits of the tae kwan do students in action, at the request of the pastor who teaches them. 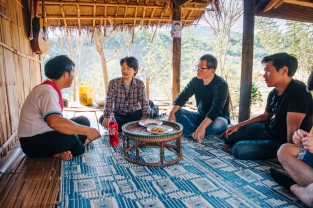 The other ministry opportunity we focused on was the coffee business of our friend Patrick. Patrick belongs to the Akha tribe and is one of very few university graduates from his tribe. He is the only one who returned to the tribe after graduating with the intent of helping his tribe rise out of poverty. With that in mind, Patrick started a coffee business and is currently producing a very high quality coffee, though in relatively small quantities. Because of the size of his production, major coffee importers and distributors think his business is too small to partner with. Pastor Seiji felt if we could document the process of coffee production and understand Patrick’s story, he would be well positioned to connect Patrick with some smaller distributors here in Japan. 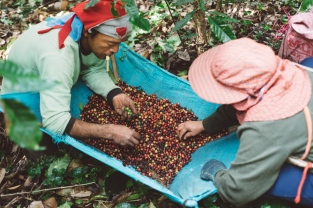 Patrick took us on the grand tour of his production as well as his village. We stayed in the village, ate Akha cuisine, and learned as much as we could in two days about the wonderful Akha people. By chance, Patrick’s friend, an Akha pastor, was getting married in a city just over the Myanmar border and Patrick was able to get us invited to the wedding. We got a very small taste of Burmese culture in Myanmar as well as getting to attend a wonderful wedding, a melding of Western and Akha traditions. 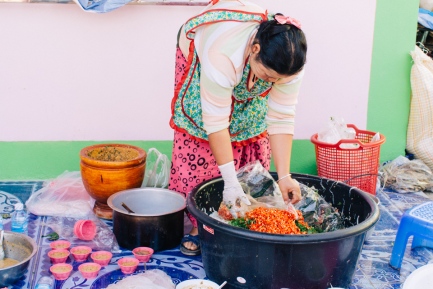 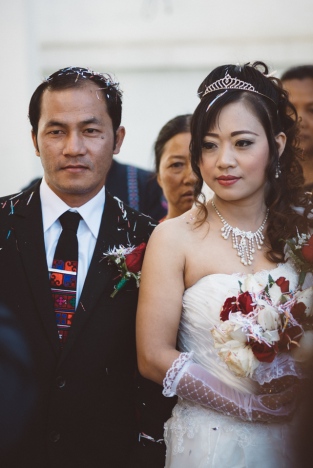 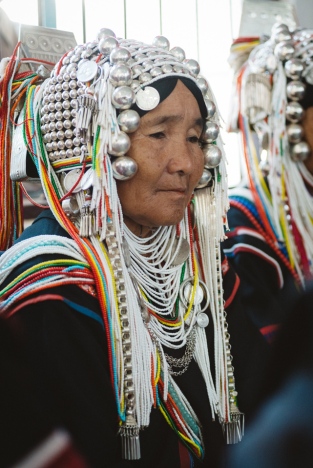 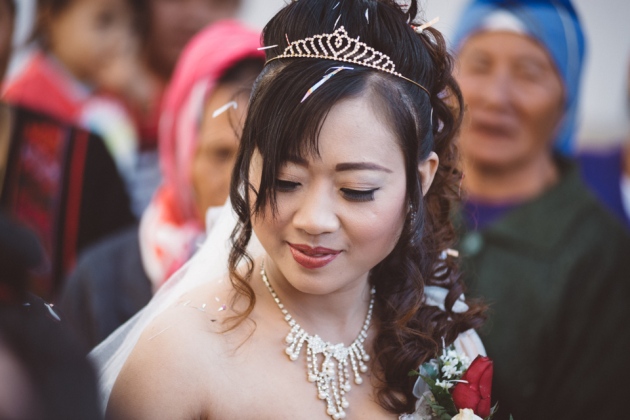 Though short, the trip was opened my eyes to just how easy life is for the people of the First World. Third World people face long days of hard labor for pennies on the dollar of the sale of the products they are contributing to. They are taken advantage of at nearly every turn, from earning low wages to being turned away from schools and hospitals. They are sometimes bought and sold like property to be exploited. They are the people God commanded His people, from Old Testament to New Testament, to take a stand for. From Isaiah 1:

Cease to do evil, learn to do good;
seek justice, correct oppression;
bring justice to the fatherless,
plead the widow’s cause.

Though the causes of the problems are complex and rooted deeply in man’s sinful nature, the solution given to us by God is clear: seek justice and correct oppression. It is our obligation as God’s people to fight for those who have little leverage to fight for themselves. Disturbingly, some of the “Christian” contacts that Patrick tried to work with did business no differently than secular businessmen. Of course, they defended their practices with poorly veiled excuses, but at best, these people showed a complete lack of faith in God’s power and lack of respect for His commandments.

Yet despite the hardships of their lives, or perhaps because of them, the Akha and other tribal people of Thailand and its neighboring countries remain strong. The trials Patrick has endured have served to strengthen his faith in the Lord and his conviction for helping his people. Though some of the children we met had likely lived through a personal nightmare, they still greeted us with a smile and the light of life in their eyes. 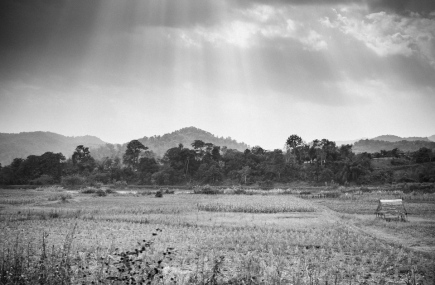 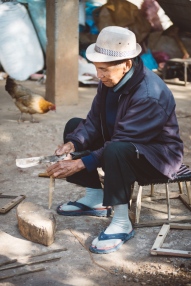 One aspect of the trip that I enjoyed considering is the opportunity for Japanese Christians to serve others in the world. Japan is such an insular culture; it is difficult for a Japanese person to get a well-rounded worldview. Serving people in another cultural context helps Japanese people to realize that Japan, though a wonderful country, isn’t uniquely wonderful. I am looking forward to accompanying the youth of our church (including our children) on a mission trip to Northern Thailand in the future.