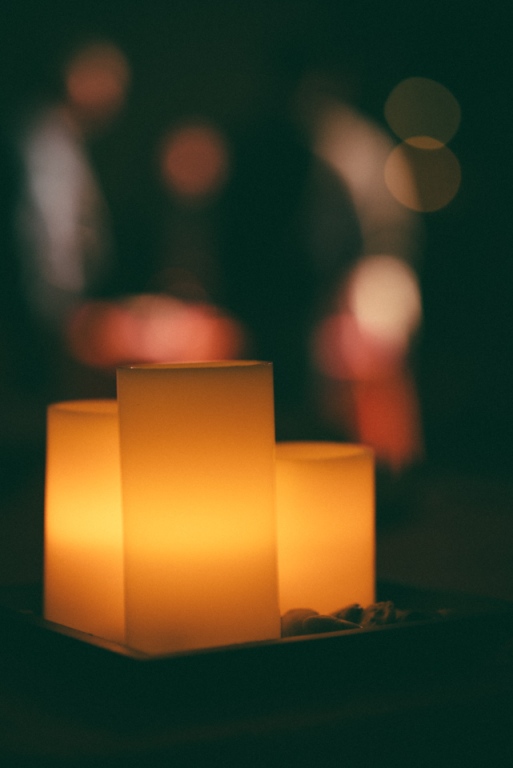 This past World Christian Conference represented my third and my last as attendee/staff. Very soon my tenure with the World Christian Fellowship will come to an end as I transition full time into serving in Tokyo, Japan.

In my small group, I confessed that juggling the responsibilities of planning the conference with preparing for Japan had been a distraction for me. In fairness, it’s probably not easy for anyone to focus simultaneously on two tasks of this magnitude, but I admitted that I was just happy that we were able to finally host the conference for our attendees. Oops. That was my mistake.

I now understand the power of confession because soon after those words left my lips, the conviction of the Holy Spirit went to work on me. Was my whole motivation for planning the conference based on putting on a good performance for those in attendance? I had, without ever realizing it until that moment, developed a Martha complex.

But God is so faithful and so patient with me. When I realized how selfish and prideful I was thinking, I immediately repented of my attitude. “Lord, I know this conference is for me as much as it is for everyone else here.” I confessed. And those simple words changed everything.

During the next morning session, the Spirit was able to break through to me and challenge me in an area of my life where I had not acknowledged I was resisting God’s will out of my own fears and insecurities. I received prayer from a dear friend about yet another area of ministry where I would potentially struggle but had not sought prayer before. And another brother, whom I had just met prayed a powerful blessing over me that evening. Throughout the day, I was able to talk to many people, old friends and new, who confessed that God had moved them in a powerful way through the conference.

As the evening session ended, I stood alone but not alone, absolutely basking in the grace that God had for me. Not only had God broken through to me, but to many others as well, who prayed together or simply worshiped around me.

In the selfishness of my heart, I wanted to finish my tenure at WCF strong. I wanted to be remembered as a leader who left WCF in a good place and made positive changes to the organization’s culture. But it was all about me and God reminded me at the World Christian Conference that it’s NOTHING about me and EVERYTHING about him.